ADBA (The American Dog Breeders Association, Inc.) была зарегистрирована в сентябре 1909 г a multiple breed association(view original documentation here). The residing president, Mr. Guy McCord, was an avid fancier and breeder of the American Pit Bull Terrier, and was a close friend of Mr. John P. Colby. Mr. Colby was the mainstay of the A.D.B.A. which prompted the boast of being the "home" registration office of the Colby dogs. All members, in good standing, could register their dogs and litters with the registration department upon the yearly payment of $2.50 dues fee. It seems that the exclusive members idea gradually was replaced into an open registry of multiple breeds and over time the association focused on the registration of the APBT.

The paper issued at that time, was a one page, pink paper which on the top listed the description of the dog and other pertinent information necessary to serve as a title of ownership on the dog. On the bottom, it listed the pedigree, owner and breeder. We thought it interesting to note that on the reverse side of this paper it read, in part: "The American Pit Bull Terrier is now recognized as a standard breed, where a few years ago, it was un-recognized as a breed. The majority of the American public carried the impression that the American Pit Bull Terrier was synonymous with dogs used for fighting purposes only. This idea has been dispelled by persistent efforts of the breeders who compose this association. Presently, classes for American Pit Bull Terriers can be found at almost every local dog show being held. With concerted effort, our faithful friend will in time be classed as the leading American dog, who will give his life if necessary in defense of his master/mistress. We trust that you will unite with us in our efforts to bring this dog to the destiny he deserves. "The Standard dog of the U.S.A."

The A.D.B.A. passed from the hands of Mr. McCord to Mr. Frank Ferris in l951. He, along with his wife Florence Colby, (the wife of the late John P. Colby) continued to run the A.D.B.A. on a limited scale, but with ever increasing emphasis on the registration of the A.P.B.T. breed exclusively. In 1973, through the recommendation of Howard Heinzl, Ralph Greenwood and his family purchased the A.D.B.A. from Mr. Ferris, whose advancing age prompted his retirement. (Mr. Heinzl was a personal friend of Frank Ferris and a staunch supporter of the A.D.B.A., as he registered his dogs exclusively with A.D.B.A.) We often wish Frank could have lived to witness the growth of the present association. He would have been pleased.

In 1976, the A.D.B.A. was petitioned by the owners of the breed, who possessed a very competitive spirit, to develop a standard on the breed by which conformation dog shows could be held. They did not want a standard that copied those of the UKC or AKC, but a standard for those dogs that they owned and continued to breed for the traits of intelligence, character, loyalty, and the athletic conformation that the breed was originally bred for hundreds of years ago. Thereby, they could continue competition, in a legal endeavor. Thus, the formation of the A.D.B.A. Conformation Standard.

The publication of the American Pit Bull Terrier Gazette started about this same time, and the first issue (Volume 1 - Issue 1) was out of the printers August, l976. Our aim: To enlighten the public to the truth about the A.P.B.T. and promote the positive aspects of the breed, through the conformation shows and the weight pulling events. The Gazette is the official publication of the A.D.B.A. and offers articles of history, pedigrees, ads on dogs for sale and at stud, books on the breed that are available, a bit of humor, dog care, nutrition, show and pulling training, as well as a sounding board for those associated with the breed. We try to bring the past as well as the present to life for our readers, portraying our dogs as they were then, and are now today.

On October 27, 2006 the American Dog Breeders Association Inc. become an all breed registry by opening it's stud book to all qualified purebred dogs of the traditional breeds. 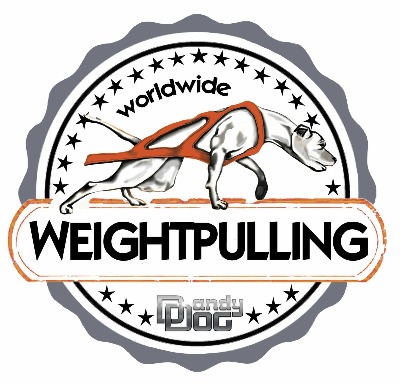 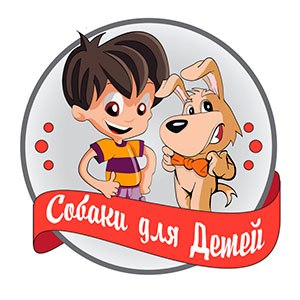